Donate To This Campaign

In 2004, Dr. Moira Cruickshank and her family created the first fund of its kind in Ontario to help breast cancer patients with expenses related to treatment as well as expenses such as wigs and prostheses.

As a result of her philanthropic vision, since her passing, her husband David and children Michael, Karen and Christopher continue to carry the torch with generous support and fundraising events. 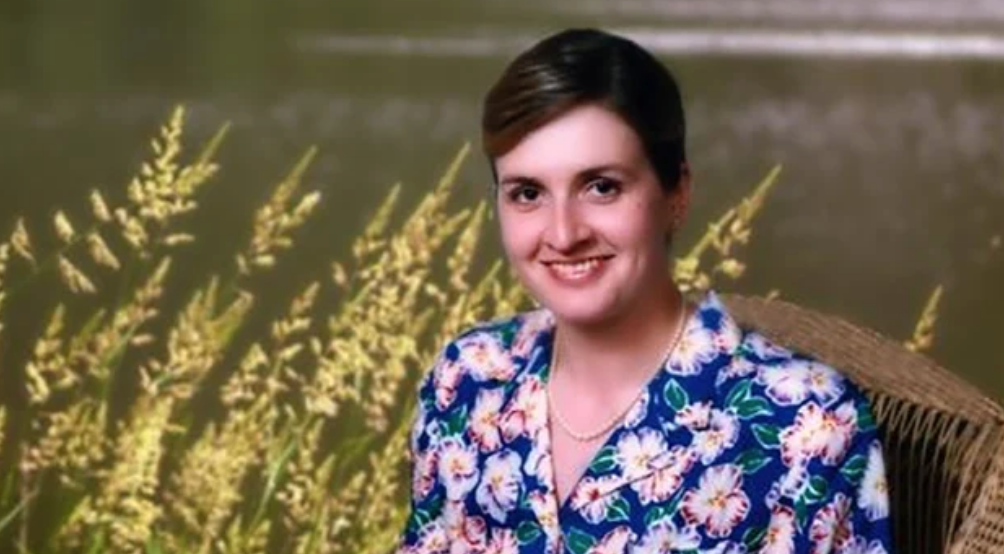 As told by Moira's husband David:

The idea for the Massel-Cruickshank Breast Cancer Patient Assistance Fund was hatched when Moira and I were sitting outside of a clinic at the London Regional Cancer Program waiting for one of her numerous visits and appointments. We could see all of the patients. They are not hard to spot.

A research nurse came out and asked if Moira would be willing to participate in a survey of patients’ needs. As Moira completed the first two pages, she called the nurse over because she was worried her survey might skew the results because she didn’t have the specific financial concerns referenced in the survey.

Moira was a physician at Western University and London Health Sciences Centre and was on disability while undergoing treatment for breast cancer. I was still working as a physician, so finances were not an issue. She had benefits for medication coverage and extended health. While we had three small children who were four, eight and nine-years old, we had a nanny and a cadre of family and friends.

The nurse reassured her that it was OK. Looking around the clinic it was clear not everyone was as lucky as we were.

The idea for the fund was solidified when Moira and her sister-in-law Cathie started to look for a wig and it occurred to Moira that she was indeed lucky to be able to afford one. Then, when she learned that those who didn't have an extended health plan might not be able to get medication to deal with the nausea, she said, "no one should be without a pill because of a lack of money." These medications, along with wigs and other cancer-related costs, might temporarily make someone’s journey a little brighter if only the costs didn’t have to come out-of-pocket. Moira decided to start the fund to raise money specifically for that purpose. She wanted to help other breast cancer patients receive support to help them through their journey.

When our family spoke with London Health Sciences Foundation about the launch date for the fund, Moira said it should be soon if she was to be there. She knew her time was limited. The fund launched in August 2004. Moira and our family received the first report of the women who were helped by the Massel-Cruickshank Breast Cancer Patient Assistance Fund in the late spring of 2005.  Moira was lying on the bed, eyes closed and listening; and just said in her understated way: “well, isn’t that something.” She died June 1, 2005.

“I wanted to take a minute and say thank you so much for this!!! Breast cancer takes so very much from a woman and this hospital, as wonderful as it is, is a tough place to spend time in. To know that people have donated to this fund from the goodness of their hearts to help those of us who are struggling is such a kindness and true glimpse of how beautiful it is to be human. You have lightened my load and honestly brought joy on the day of my 4th round of chemo. Thanks again!”

Get The Word Out